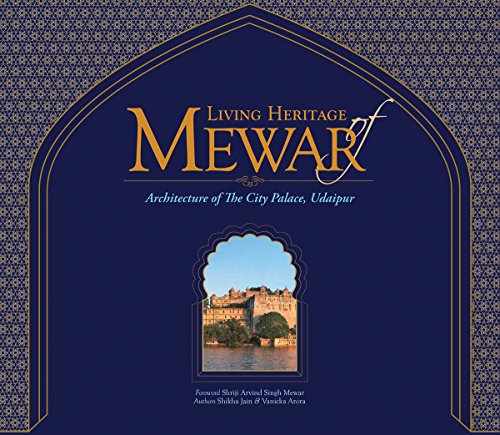 Reseña del editor The City Palace at Udaipur is part of an exemplary living cultural heritage that has survived in an unbroken line of custodianship from medieval kingship to modern democracy. This volume traces the cultural lineage of the palace through its art and architecture to arrive at a conservation model to preserve this magnificent structure for the future. Beginning with the historical precedents that led to the selection of Udaipur as the new capital of Mewar State, the authors trace the evolution of the palace, its sequence of inner and outer chambers and the subsequent expansions, which added Mughal and British influences to its Mewar Rajput architecture. The authors, who are also conservation scholars, have outlined in this beautifully illustrated volume a master conservation plan that combines modern and traditional methods within the context of the history, condition and conservation needs of the City Palace Udaipur. Biografía del autor Shikha Jain is a founding member and Director of Preservation and Community Design at Development and Research Organisation for Nature, Arts and Heritage (DRONAH). She has extensive experience in heritage conservation and serves as a senior consultant with the Ministry of Culture, India. Vanicka Arora is a conservation architect and academic based in Gurgaon, India. With several years experience working on heritage conservation at DRONAH, she is presently involved in several such projects in Rajasthan and Punjab. Deborah Marrow, the Director of the Getty Foundation.